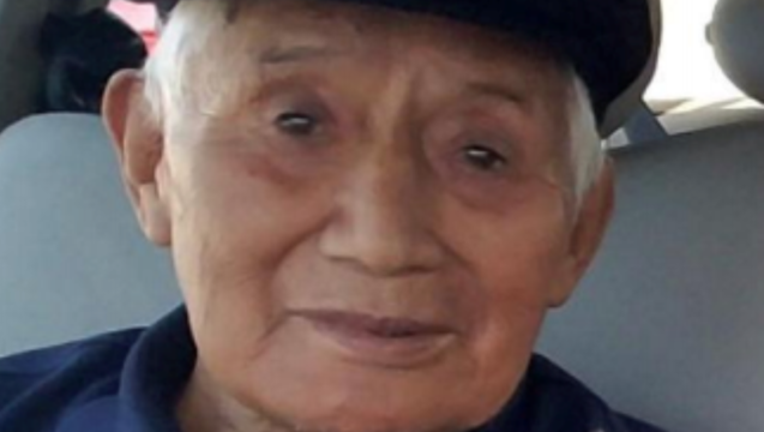 CHICAGO (Sun-Times Media Wire) - An 83-year-old man reported missing Thursday night after he failed to return to his home in the Albany Park neighborhood on the Northwest Side has been found.

Jose Pinduisaca left his home about 8 a.m. in the 4700 block of North Bernard but had not been home by Thursday night, Chicago Police said in a missing person alert.

He has since been located, police said Friday afternoon. Further details were not provided.