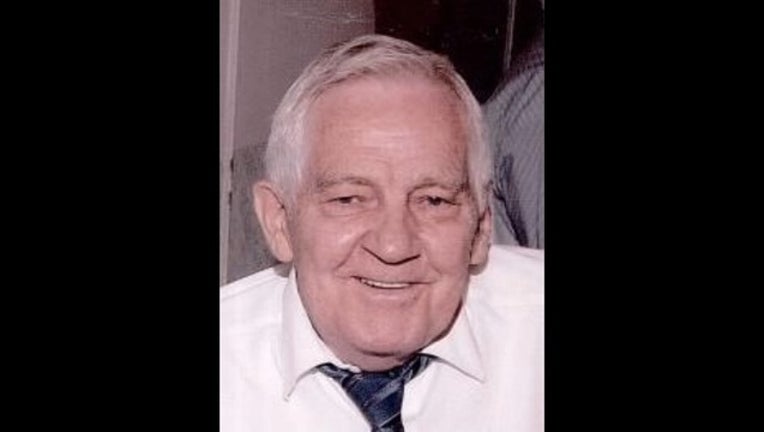 CHICAGO (Sun-Times Media Wire) - Chicago Police have located an 88-year-old man with medical issues who was reported missing from the West Ridge neighborhood on the Northwest Side.

Joseph Helmer went missing about 5:30 p.m. Monday from the 6100 block of North Hoyne Avenue, according to a missing person alert from Area North detectives. He suffers from memory loss due to a brain stroke and previous heart ailments.

Police said Helmer was located at 7 p.m. Tuesday by Lake Michigan near Diversey. His car, a tan 2005 Ford Crown Victoria with Illinois license plate #YVL547, has not been recovered.

Anyone with information about the car should call Area North Special Victims Unit at (312) 744-8261.