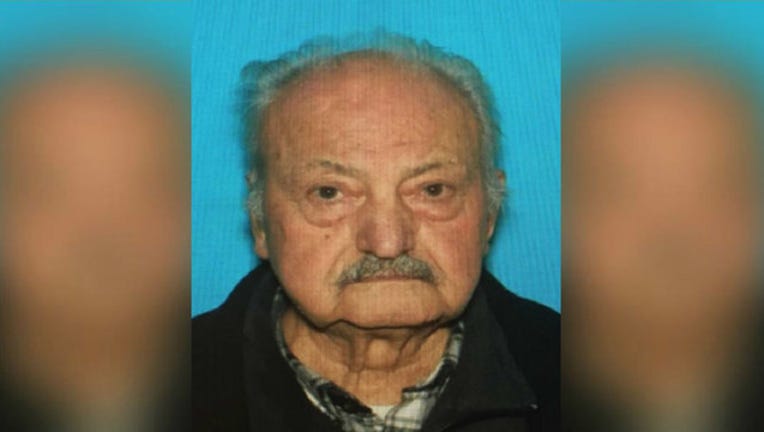 John Kalantzi was last seen about 1 p.m. and is missing from the 6800 block of North Dowagiac, according to Chicago Police.

Kalantzi was described as a 6-foot, 200-pound white man with brown eyes, gray hair that is balding, a light complexion and a mustache, police said.

He might be driving a silver 2000 Infiniti four-door car with license plate No. E990813, police said. The car has previous front-end damage on the driver’s side.

Kalantzi, who doesn’t have a cell phone, was last seen wearing a brown or black sports jacked, dark pants and black shoes, according to police. He speaks English and should be carrying his Illinois driver’s license.

He doesn’t have any known medical or mental issues, and he spends time at the McDonald’s at Touhy and Central and the Happy Foods store at Central and Devon, police said.