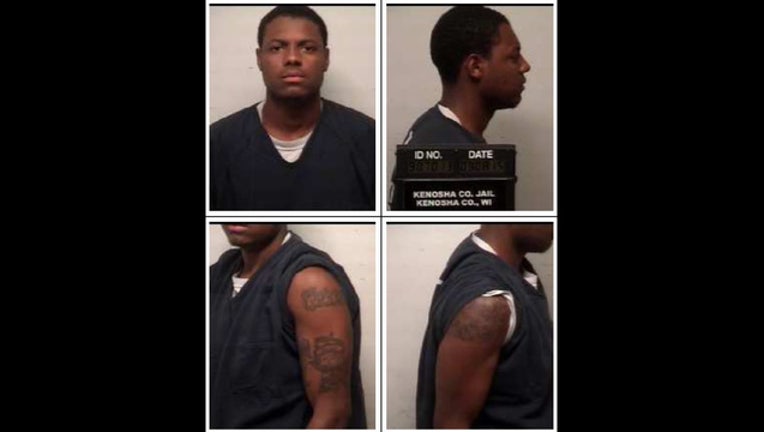 KENOSHA, Wi. - A 20 year old mother got the scare of her life after discovering her one month old daughter was drunk with a nearly .30 blood alcohol level.

The new mother told Kenosha Police officers she was pushing her baby in a stroller when she noticed the child had red hands and toes, her eyes were closed and her legs were shaking. It turns out she had accidentally mixed the infants baby formula with vodka instead of water.

According to a report in the Kenosha News, the mother used a water bottle on the kitchen counter to mix the formula but unbeknownst to her, a man who had been staying with her, Brian Smith, had emptied out the water and refilled the bottle with vodka.

After learning about what happened to the baby, the woman said 22 year old Smith pushed, choked and hit her with a bottle. He was arrested Wednesday on suspicion of battery and disorderly conduct.

At this time investigators have ruled this an accident and the mother is not facing any charges. The baby remains in ICU at Children's Hospital.