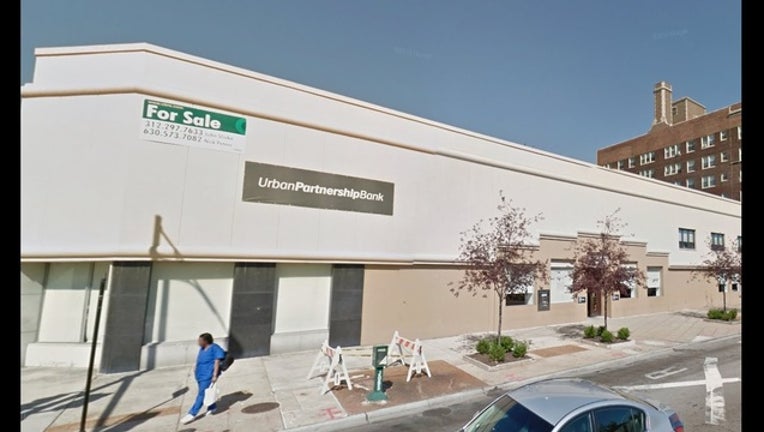 CHICAGO (FOX 32 News) - A new movie theater and bowling alley may become what was once the Urban Partnership Bank in South Shore, according to a report.

But now, there are plans for the building to become a four-screen movie theater, a six-lane bowling alley, and a restaurant that’s kid-friendly and includes a play area and bounce houses.

These rough ideas were presented at a meeting Tuesday night at the South Shore Cultural Center.

The restaurant in the building will also feature live Jazz and Blues music. Officials are hoping for a summer 2017 opening.