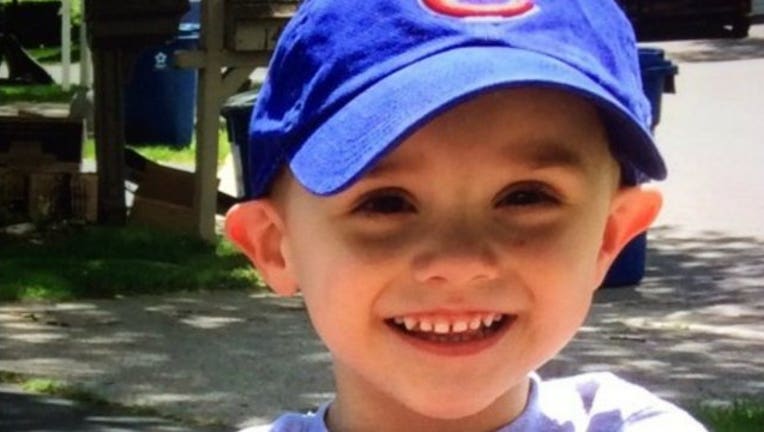 CHICAGO (AP) - The American Civil Liberties Union says investigators assigned to look into the well-being of an Illinois boy beaten to death were overloaded with other child abuse cases.

The disclosure came Wednesday during a hearing about the decree, which was initiated by the ACLU in 1988. The decree mandates investigators shouldn't be assigned more than 153 new cases per year, with limits of 12 to 15 per month.

Dalenberg told U.S. District Court Judge Jorge Alonso one investigator exceeded the limit of cases for nine of 12 months in 2018.