Chicago's 37 percent reduction in killings over the past three years is suddenly big news in Philadelphia, where the rising homicide rate is now higher than it is here.

CHICAGO - Chicago's 37 percent reduction in killings over the past three years is suddenly big news in Philadelphia, where the rising homicide rate is now higher than it is here.

Charlie Beck said he'll serve as Chicago’s top cop for only three or four months, before returning this spring to Los Angeles, where he was a policeman for 41 years, and ran the department for nine years.

Los Angeles once had 1,200 killings a year, but reduced that number by about 80 percent.

“Chicago will achieve these results,” Beck said. “Chicago will follow the path of Los Angeles, and that's because Chicago is much better positioned for success than LA ever was.”

Beck cited specific crime-fighting technology Chicago police now use, much of it purchased with money from foundation grants and wealthy private donors.

“Shotspotter and a tremendous closed-circuit TV network, crime analysts that are open 24/7 to build strategies for making the city safer,” Beck said. “That is beyond what any other major city police department has.” 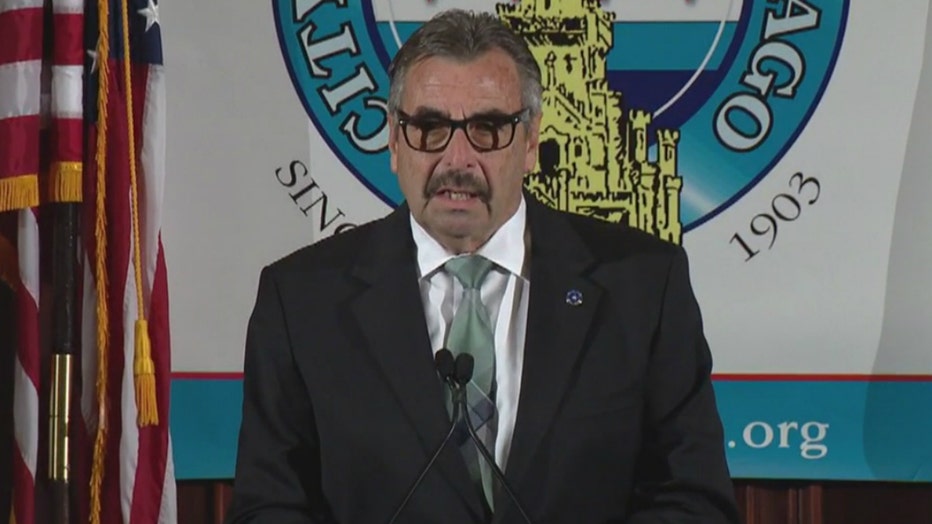 After studying it all, reporters and editors at the Philadelphia Inquirer concluded, "Chicago did prove that when the community decides to work together, and data drives decision-making, meaningful reduction in gun violence is possible."

Still, Chicago’s murder rate remains far higher than in LA or New York, as President Trump reminded the nation when he came to town last fall. He's called for a return to aggressive "stop and frisk" policies.

Beck, though, claims that would be counterproductive, that he saw it tried and fail in Los Angeles.

“I directly attribute the '92 riots to that program,” Beck said. “It wasn't just the Rodney King trial that caused the '92 riots. It was the breakdown in trust between the community and the LAPD.”

Despite Beck's ambitions, Chicago may never become the "safest big city in America."

However, after a 37 percent decline in violence here, it's already far from the most dangerous.