The driver who crashed into a Mar Vista home, sparking a fire, has been identified as actress Anne Heche. CREDIT: FOX 11 LOS ANGELES

LOS ANGELES - The driver who crashed into a Mar Vista home, sparking a fire, has been identified as actress Anne Heche.

Firefighters were sent to the 1800 block of South Walgrove Avenue just before 11 a.m.

The car, a 2020 Mini Copper, went through the house, causing a massive fire. Firefighters knocked down the flames within an hour and eventually pulled the car out of the home.

LAFD says the driver was rescued and taken to the hospital in critical condition. Images from SkyFOX appear to show Heche trying to get out of the gurney she was placed in. 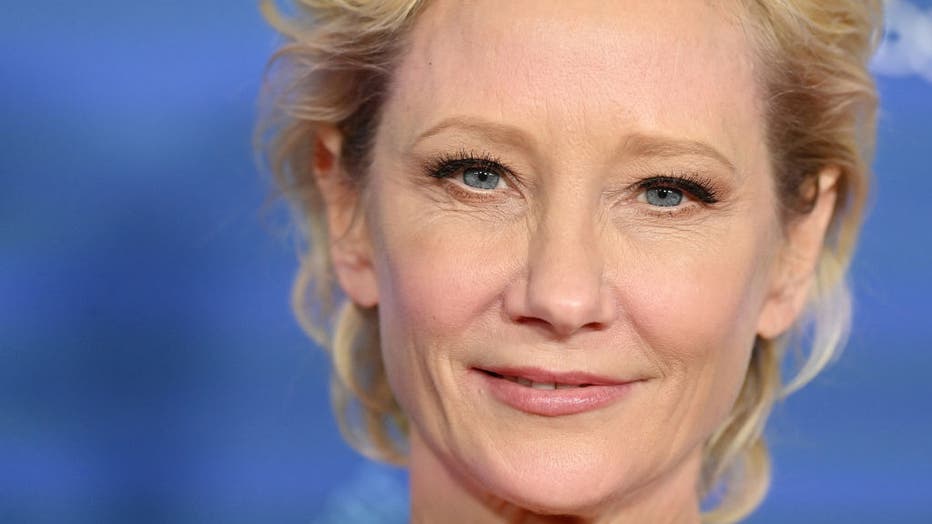 The Los Angeles Fire Department said the vehicle came to rest within a 738- square-foot two-story home, built in 1952, causing structural compromise and erupting in heavy fire.

No other injuries were reported. The cause of the crash is under investigation.