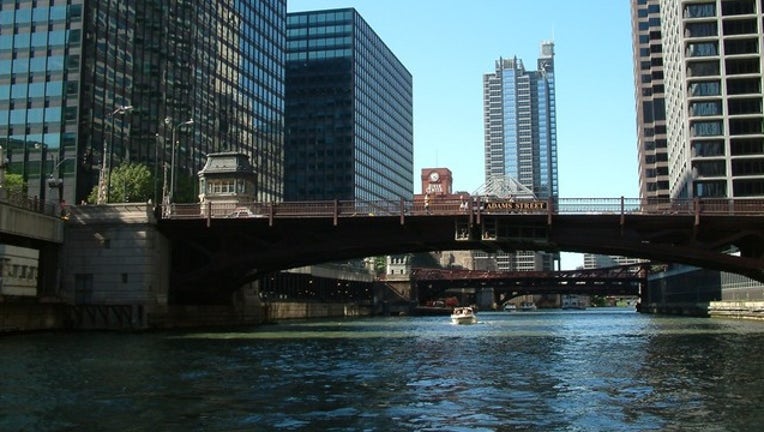 CHICAGO (Sun-Times Media Wire) - The Adams Street Bridge over the Chicago River will close for testing on Tuesday morning ahead of the spring boating season.

The bridge will be closed between 9:30 a.m. and 3:30 p.m., the Chicago Department of Transportation said in a statement.

As a detour, drivers traveling west on Adams near the bridge should turn south on Franklin, west on Van Buren and north on Canal before turning back onto Adams, CDOT advised.

CDOT began testing bridges along the length of the river last month to prepare for the bridge lifts that will be required once the spring boating season begins.

Every spring and fall, workers raise the movable bridges along the Main and South Branches of the river twice weekly — on Saturdays and Wednesdays — to accommodate recreational boats traveling to and from their storage yards.

During these “boat runs,” the bridges — all 27 between Ashland and Lake Shore Drive — are raised sequentially, typically one at a time. Each bridge lift takes an average of 8-12 minutes.