ADDISON, Ill. - On Wednesday, a west suburban man was sentenced to life in prison without the possibility of parole for sexually assaulting a friend’s two minor daughters.

On Oct. 8, 2021, the jury in Stephan Filipiak’s trial – which lasted three days – found him guilty of two counts of Predatory Criminal Sexual Assault of a victim under 13-years-old.

In Oct. 2018, prosecutors say Filipiak sexually assaulted the two girls at his home in Addison. Once the victims’ parents became aware of the incidents, they contacted police who opened an investigation.

On Oct. 31, 2018, Filipiak appeared in bond court where bail was set at $1-million. He had remained in custody at the DuPage County Jail since that time. 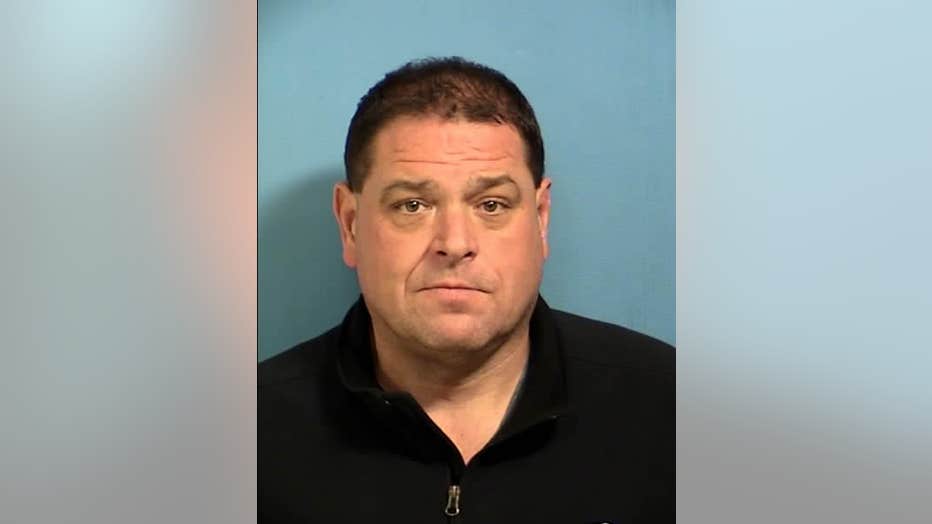 "My heart goes out to these two young girls who, through no fault of their own, found themselves victimized by Mr. Filipiak’s sexual assault," said DuPage County State’s Attorney Robert Berlin. "It is my sincerest hope that they will be able to recover from the emotional scars he has undoubtedly inflicted upon them."

Filipiak’s life sentence was handed down by Judge Michael Reidy.