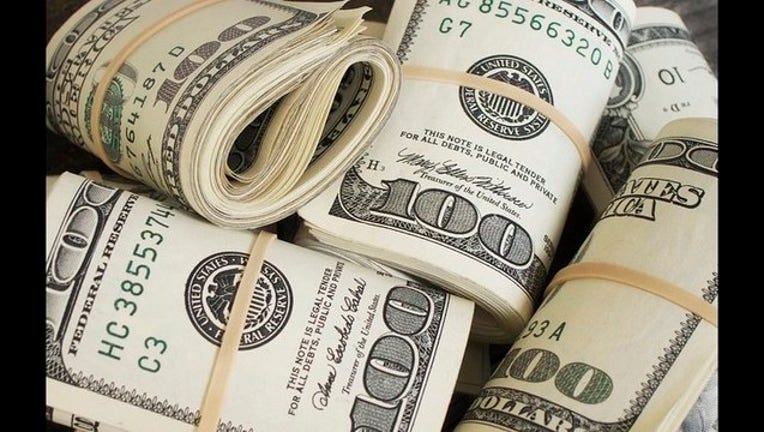 Crain's Chicago Business reports Board President Toni Preckwinkle proposed legislation Wednesday that gives raises of up to 6.5 percent to workers. Those making more than $200,000 annually would be excluded.

The proposal extending raises to both unionized and non-union workers would cost about $130 million over five years. The hikes are being labeled cost of living increases.

Preckwinkle spokesman Frank Shuftan says the pay hikes "are a completely separate issue" from pension underfunding, "and have been negotiated over several years."