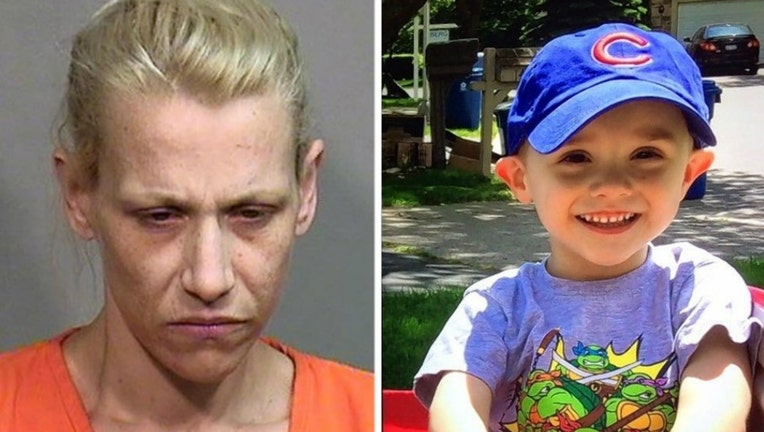 CRYSTAL LAKE, Ill. - JoAnn Cunningham, who has pleaded guilty to the murder of her 5-year-old son AJ Freund, will be sentenced in April.

She appeared for a hearing Thursday morning, when a judge ordered her sentencing for April 30, according to McHenry County court records.

She faces between 20 and 60 years in prison.