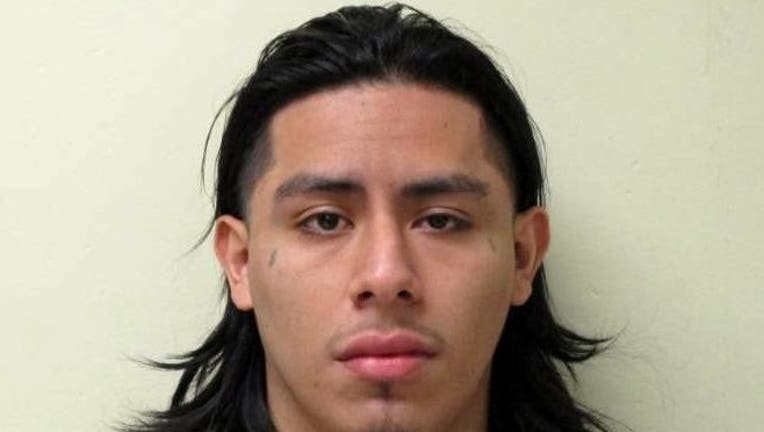 KANE COUNTY, Ill. - A 22-year-old alleged heroin dealer already in custody in Cook County on unrelated charges has been charged in Kane County in the overdose death of a 30-year-old woman.

Gehovani Gomez, of Elgin, is charged with a felony count of drug-induced homicide in the Sept. 6, 2018, death of Crystal Villegas of West Dundee, according to the Kane County state’s attorney’s office.

Earlier that day, Villegas used heroin she allegedly bought from Gomez, overdosed and then died, prosecutors said. An autopsy found she died of heroin and fentanyl intoxication.

Gomez has been in custody since September 2018 in Cook County on unrelated armed robbery charges, according to court records.

His first court date in Kane County has not been determined, prosecutors said.