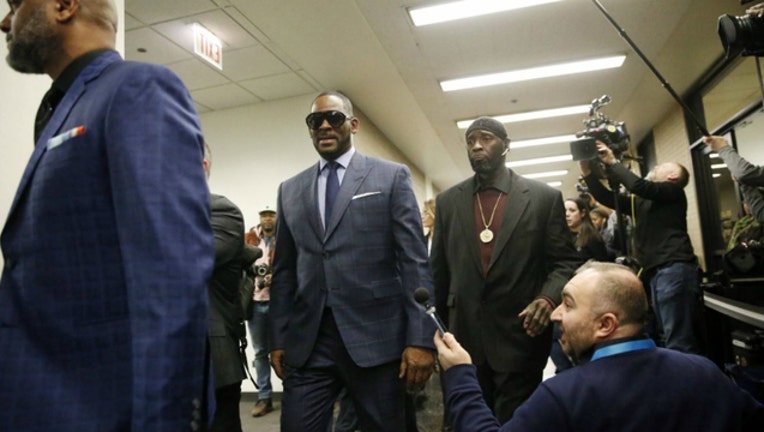 Allred and her client are expected to discuss the tape at a news conference in New York City on Sunday afternoon.

Kelly is facing 10 counts of aggravated sexual abuse in connection to three girls and one woman. He has denied any wrongdoing and pleaded not guilty after being charged last month.

He was released from jail on Saturday, where he had been held in connection to overdue child support. He was released after a payment for more than $161,000 was made on his behalf.

Attorney Michael Avenatti also has said he has turned over two videos to prosecutors that he says shows Kelly sexually abusing girls.