A tech analyst for CB Insights tweeted an image on Wednesday of the aerial warehouses that will help the e-commerce giant launch drones for deliveries.

Based on the patent information at the U.S. Patent and Trademark Office website, the AFCs look similar to blimps and will be loaded with items and the drones to get them to their destinations.

According to Tech Crunch, the AFCs will be positioned at 45,000 feet and in locations where Amazon believes there will be a strong demand. For example, during the championship of a sporting event, the AFCs could deliver team merchandise to fans.

The patent must still be approved. It is not clear when the first airborne fulfillment center would launch if Amazon gets the go-ahead.

In 2015, Amazon released a promotional video of the Amazon Prime Air drone it plans to use for home delivery service.

Amazon Prime Air will deliver packages up to five pounds in 30 minutes or less. 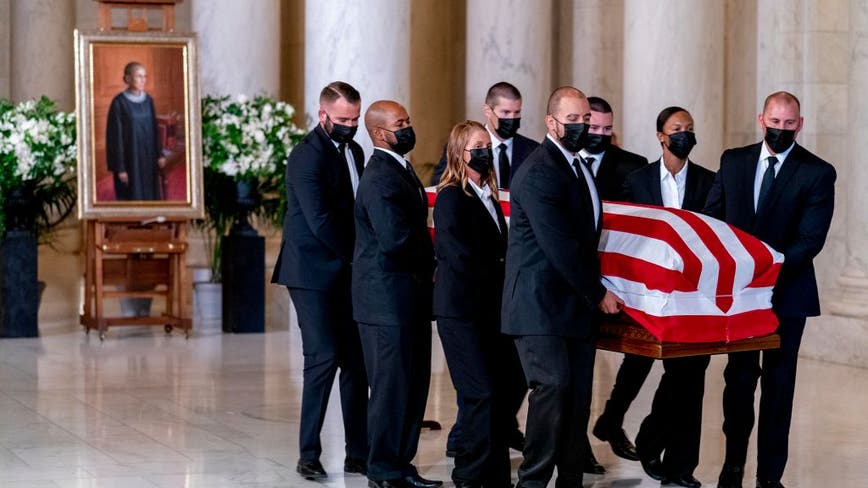