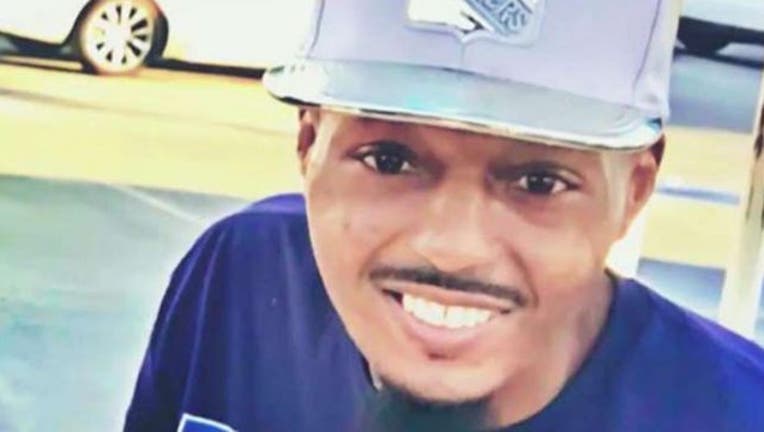 NEW YORK (FOX 5 NY) - Another death of an American tourist was reported in the Dominican Republic following a string of deaths in the Caribbean nation.

Jerome Jester Jr., 31, of Forsyth, Georgia, died on March 17, according to local media.

He was on weekend getaway with his sister when he became violently ill.

An autopsy later confirmed they had died of respiratory failure caused by pulmonary edema or fluid in the lungs.

Melody Moore, Jester's mother, told WSB-TV that her son was healthy and never had any health issues. She said she spoke with him on the phone the day before he died and that he seemed fine but he told her he had a soda to drink that didn't taste right.

Jester's body was returned to the U.S. on April 4.

Moore said she feels her son's death is related to the spate of recent American tourists deaths in the Dominican Republic.

Thirteen deaths have been reported since June of 2016. The most recent occurred on June 25 when a Colorado man reportedly died after falling critically ill while on vacation with his daughter.

The state department reportedly said there was no evidence linking Jester's death to the other fatalities.