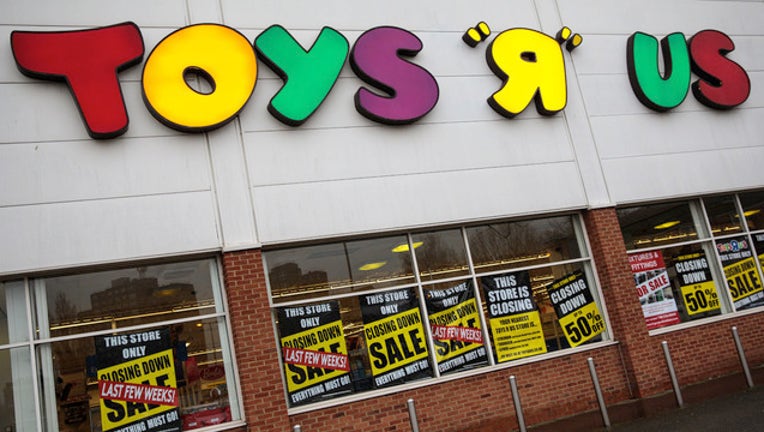 RALEIGH, NC - As Toys "R" Us stores across the country prepare to close for good on Friday night, an employee at a Raleigh location said they would not be open on the final day of business.

WNCN reports the staff member told them it's because an anonymous person purchased $1 million worth of their remaining toys at the Triangle Town Center location to donate to local children.

The staff will spend the last day boxing up the few toys left to put on a truck.

The toy and game retailer is closing all of its stores, as well as Babies R Us, by Friday. Stores could close Tuesday, Wednesday or Thursday of this week depending on the location.

Liquidation for store inventory began in April. Markdowns can be found on store merchandise of up to 90 percent.

The company's closing announcement was made in March after it filed for Chapter 11 bankruptcy protection in September 2017. The business reportedly had $5 billion in debt and had struggled to find a potential buyer to revive the struggling chain.

Charles P. Lazarus, who founded Toys R Us six decades ago, died in March at age 94, a week after the chain announced it was going out of business.

The chain has struggled to compete with Walmart, Target and online retailers like Amazon.

More information about Toys R Us closing and locations can be found on their Closing Sale webpage.