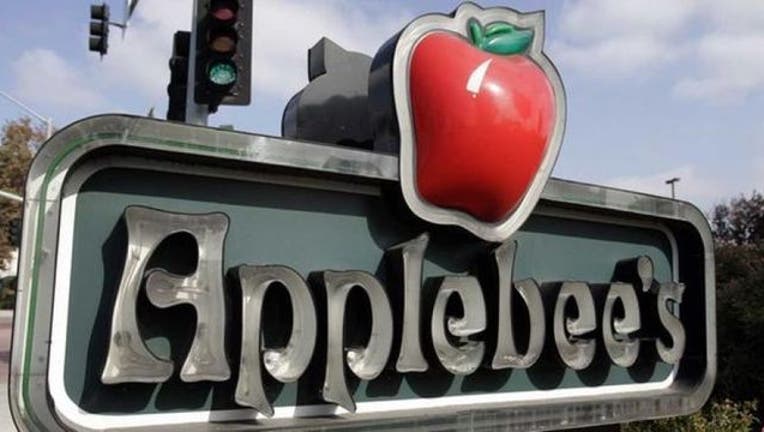 (FOX News) - Applebee's officials say they will pay a Rhode Island man who worked at a restaurant for about a year and never received a paycheck.

Caleb Dyl has autism and was placed in the job by the social service agency Resources for Human Development. He started working as a prep-cook at the Middletown restaurant in August 2014, but the 21-year-old's parents say he never received a check.

Applebee's at first agreed to pay Dyl 166 hours, based on the agency's records. But his parents  Bob and Viki, say he actually worked about 480 hours. Now, WPRI-TV reports that the chain's New England regional director of operations says the restaurant has agreed to pay Dyl for 480 hours.

Dyl parents have quietly been trying to resolve the issue that has dragged on for months while they sent inquiries and filled out payroll and tax forms twice. They said the Resources for Human Development has provided extraordinary services for their son and they wanted to make clear that Applebee’s had no idea that there was a problem and only found out about the issue when a reporter called with questions.