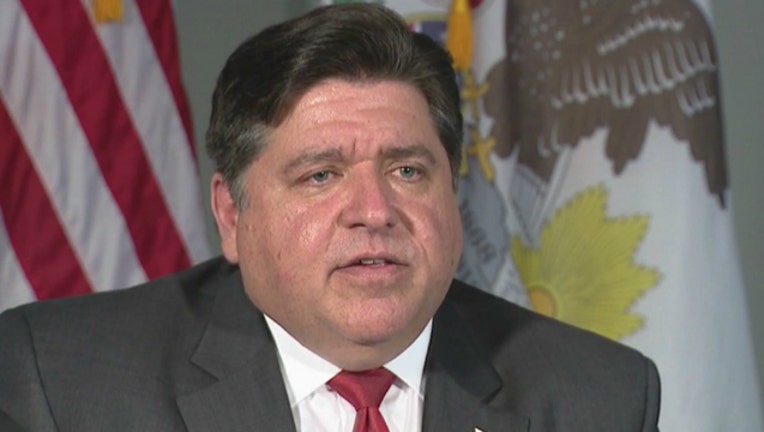 SPRINGFIELD, Ill. (AP) - An unexpected tax-revenue windfall has so bolstered Illinois finances that Gov. J.B. Pritzker has nixed a plan to reduce pension-payment obligations next year.

A letter to lawmakers Tuesday from the Pritzker administration reported $4.1 billion in individual and corporate income tax revenues in April. That's up 38% from 2018 and $1.5 billion more than initially projected.

The letter credited the economy, federal tax-law changes and more. It says the increase will cover an expected $1.6 billion shortfall in this year's budget. And it bumps up by $800 million the projected income-tax revenue for the budget year that begins July 1.

Pritzker will apply it toward the required $9.1 billion payment to the state's woefully underfunded pensions. He originally wanted to borrow money and delay the payoff schedule by seven years .