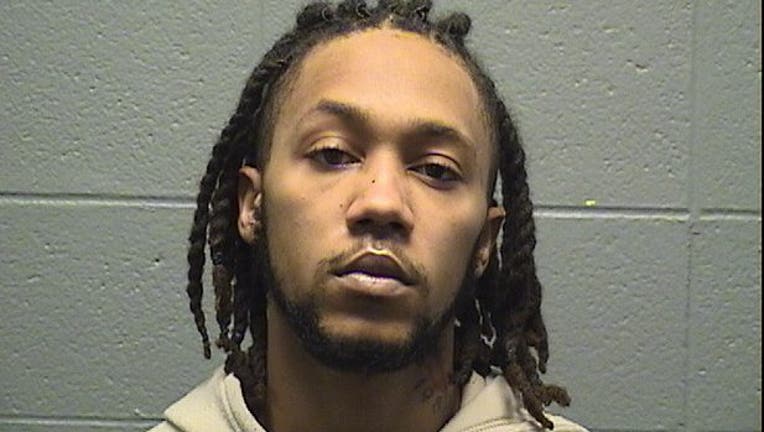 HARVEY, Ill. - A 20-year-old man allegedly shot and killed another man during an argument over the quality of the weed he was trying to sell during a deal in south suburban Harvey, the Chicago Sun-Times is reporting.

Nicholas Robertson was denied bail Sunday on a charge of first-degree murder in the Dec. 27, 2019, shooting in the 14600 block of Loomis Avenue.

The victim was identified as 22-year-old Tyrez Stefan Plummer by the Cook County medical examiner’s office.

When Robertson returned to the vehicle, the two continued to argue about the quality of the pot, prosecutors said. That’s when Robertson allegedly pulled out a handgun and shot Plummer. He was rushed to a hospital and pronounced dead less than an hour later, according to prosecutors and the medical examiner’s office.

Robertson allegedly ordered a witness to drive him to an apartment in Riverdale, the Sun-Times reported.

A witness later identified Robertson by his nickname and singled him out in a photo lineup, according to prosecutors, who said Robertson made a videotaped confession.

He was expected in court again Tuesday.