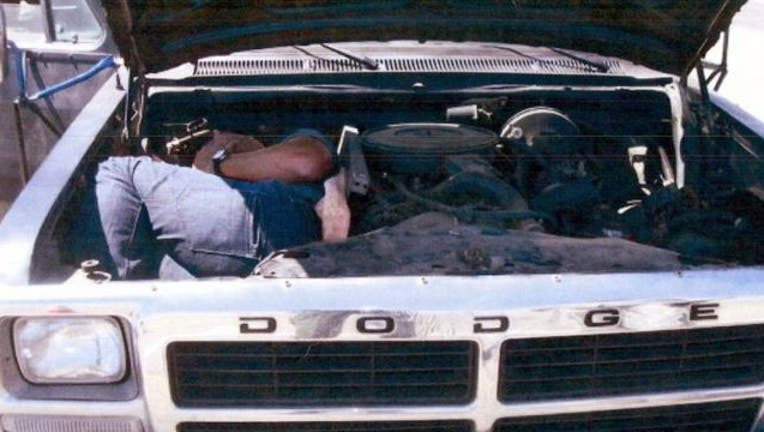 El Paso, Texas (FoxNews.com) –  More South Texas teens than ever are getting themselves in big trouble by illegally smuggling immigrants at the U.S. border.

Arrest records from Hidalgo County show 11 teens were arrested this year on human smuggling charges. Five of those arrests are teen girls -- that's more than double the total number of teen girls arrested from 2011 to 2015.

One of the teens arrested this year, twice, is 17-year-old Brittany Lizeth Roque.

According to a police affidavit, an officer pulled her over back in August when she was spotted driving too close to another vehicle without her seatbelt. The officer discovered she didn't have a driver's license, observed five passengers in the car with her and notified border patrol. Roque admitted she had just picked up the men nearby and was being paid $250 per person to smuggle them into the U.S.

La Joya Independent School District Police Chief Raul Gonzalez told FoxNews.com many of these kids do it because they come from low income families and need the money. The school district, just south of Hidalgo County in Brownsville, has about 29,000 students.