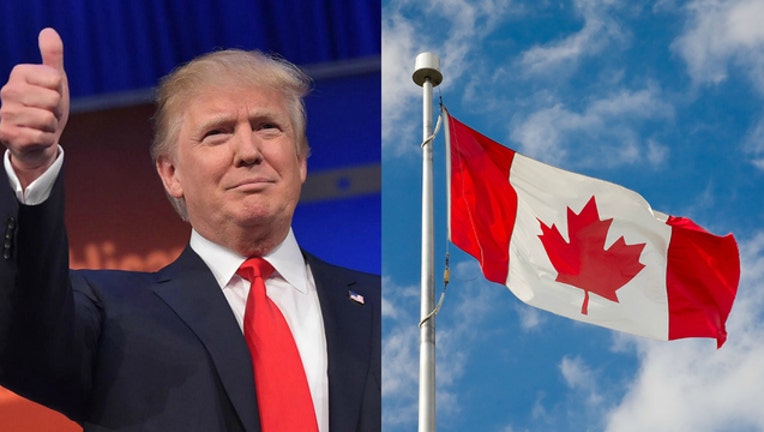 As results came in last night showing Republican frontrunner Donald Trump winning state after state, it seems people’s anxieties about living under a Trump administration set in. According to Google’s data editor, the number of people asking the search engine how they could move up North skyrocketed.

On Tuesday night, searches for "how can I move to Canada" on Google spiked +350 percent.

The outspoken billionaire also commanded attention on Google and Twitter before ballots were cast. Trump dominated about 79 percent of Google searches about the GOP presidential field before votes started rolling in, and he took roughly 80 percent of mentions on Twitter in the same time frame.