Though he didn’t start his career seriously until his late 20s, he was determined to put in the work, often taking several acting classes at the same time.  He was known for bringing a sense of joy to a classroom or set, Reginald Irving, CEO of the production company StarShaper told the Sun-Times.

When news broke that Lofton had been gunned down late Friday in the Austin neighborhood, Irving and his fellow actors were left in shock. "I couldn’t do nothing but scream," Irving said. "When Xavier was around everyone was happy."

Lofton and a woman had been traveling south in the 200 block of South Cicero Avenue when someone in a beige SUV started shooting at their car just after 11 p.m. Friday, Chicago police said.

Lofton was shot in the head, armpit and thigh and taken to Mount Sinai Hospital, where he was pronounced dead. The woman, 29, suffered gunshot wounds to the head, arm and back, police said. She was rushed to Stroger Hospital in critical condition. 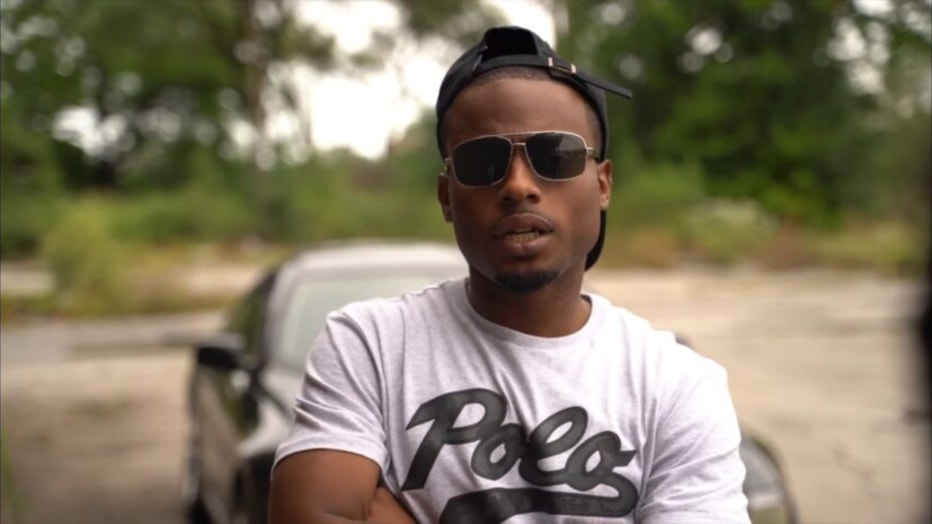 Xavier Lofton, 29, worked on a number of productions with StarShaper. | Chicago Sun-Times

Another driver, a 36-year-old man, crashed into a parked vehicle after he was "caught in the crossfire," police said. He was found shot in the back nearby and was also taken to Mount Sinai, where he died.

When Irving heard about the shooting the next morning, he called Lofton’s phone in a panic. A post on Lofton’s father’s Facebook confirmed the worst, he said.

Police reported no one in custody on Monday.

In a FOX 32 special report, Anthony Ponce looks at how the gun tracing process works and how it’s changing.

"I just want him remembered as someone who did not bother nobody," Irving said. "He did not stand for confrontation. When I would get angry, he would calm me down. He was all about being happy — ‘Life ain’t that bad,’ that was one of his famous lines."

Lofton had reached out to Irving about a year ago, hoping to get involved with Irving’s company after working on another brief project. "Xavier was so eager to learn more about acting…He would get out of one class and go to another," Irving said.

Irving said he helped coach Lofton over the year and worked with him on several projects, including a series for Tubi. Lofton became such a large presence at the company, Irving is not sure how to move on without him.

"I’ve never been through anything like this," Irving said. "Where do we go from here, how do we continue? He was in every class, on every set."