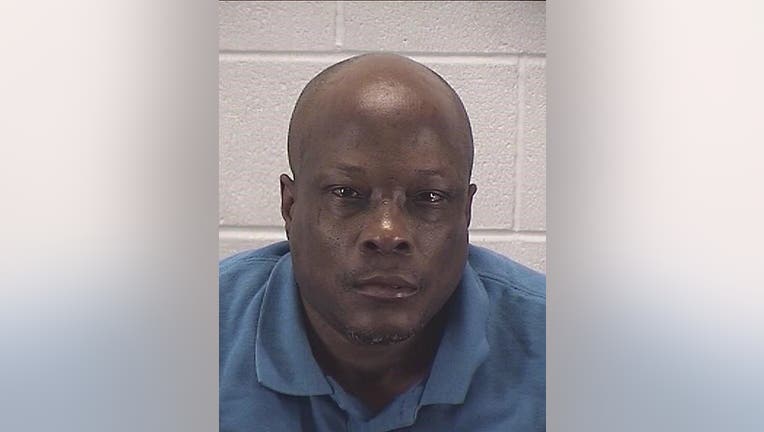 AURORA, Ill. - A 43-year-old man has been charged with attempted murder in connection to a weekend shooting in suburban Aurora.

Detrick L. Walton was arrested Saturday after being identified as a gunman who allegedly shot a 55-year-old earlier that afternoon during an argument, Aurora police said in a statement.

The man was shot inside a vehicle about 1 p.m. in the 1000 block of East Benton Street, police said. He was treated for a gunshot wound to his head, and is expected to survive.

Walton, of Aurora, is charged with attempted first-degree murder, armed violence, aggravated battery with a firearm, unlawful use of a weapon by a felon and a possession of a controlled substance, police said.