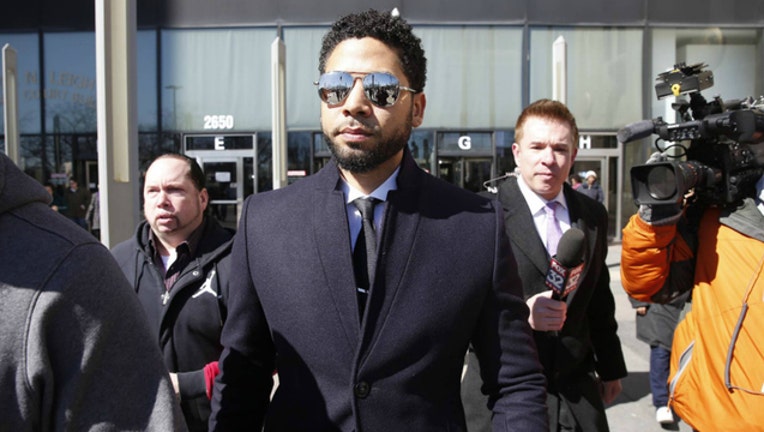 CHICAGO (Fox 32 News) - Attorneys for Jussie Smollett have filed a motion to dismiss Chicago's lawsuit against him in which the city demands $130,000 to cover the cost of the investigation into his report of a street attack that police say was staged to promote his career.

A March letter from the city's legal department to Smollett and his attorneys said that figure covers overtime worked by more than two dozen detectives and officers who spent weeks looking into Smollett's claim, including reviewing video and physical evidence and conducting interviews.

Those resources, the letter said, "could have been used for other investigations."