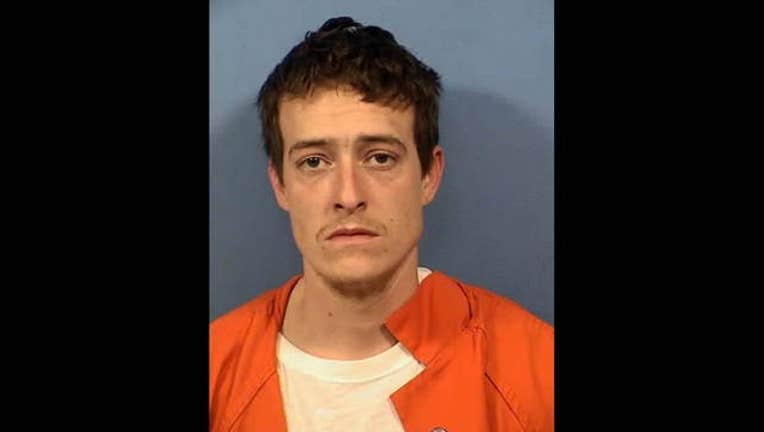 CHICAGO (STMW) - An Aurora man has been charged with robbing six fast food restaurants in the western suburbs over the past two weeks.

Cord Greenwall, 27, of the 200 block of Hill Avenue in Aurora faces four counts of aggravated robbery and two counts of robbery, according to the DuPage County state’s attorney’s office.

During each robbery, Greenwall walked into a restaurant and demanded money from the cash register before fleeing, according to a statement from prosecutors. No one was hurt during any of the robberies.

The robberies happened at:

Judge Robert Miller ordered Greenwall held on a $550,000 bond Tuesday afternoon, according to the statement. He is next scheduled to appear in court March 15.