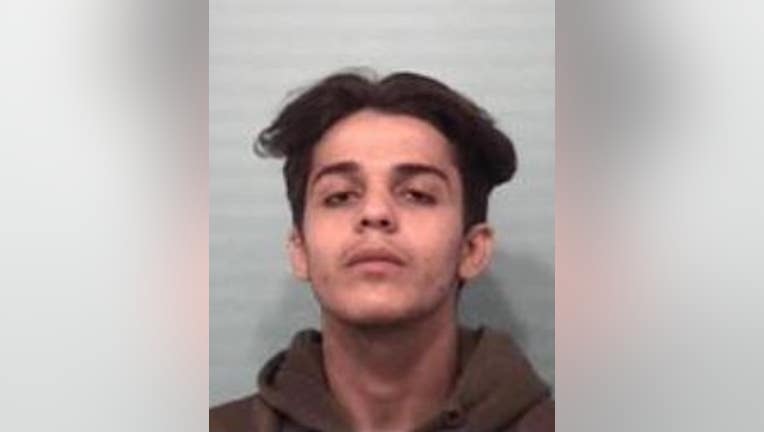 NAPERVILLE, Illinois - An Aurora man is facing two felony charges after Naperville police arrested him for being in possession of a stolen vehicle and an illegal handgun.

Naperville police said they found Abdulhafedh H. Abdulhafedh, 20, in a car on Brookdale Road on Monday. The car had been reported stolen. Officers took Abdulhafedh into custody and another man took off. That other man has not been located.

Ribfest has been canceled the last two years because of the pandemic.