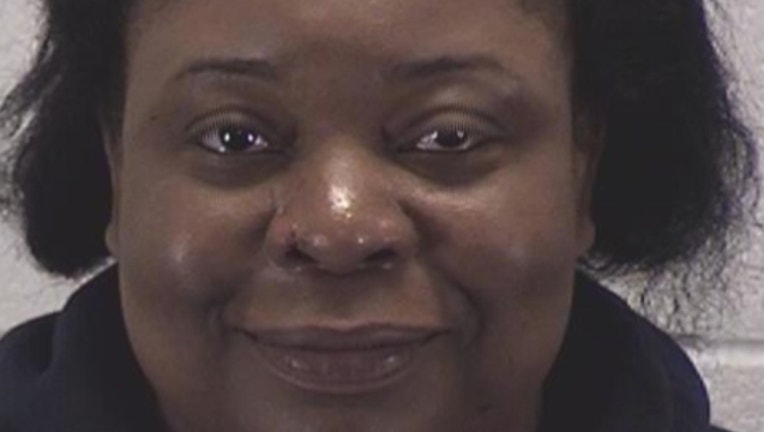 SUN TIMES MEDIA WIRE - An Aurora woman was arrested April 20 after she fired a gun during a fight with her neighbor.

Lagwanda Hudson, 44, was charged with a felony count of aggravated discharge of a firearm, according to Aurora police.

About 9:40 a.m., Hudson got into a fist-fight with her neighbor, a 30-year-old woman, after they exchanged “dirty looks” in the parking lot of their apartment complex in the 2700 block of Village Green Drive, police said. At one point, Hudson grabbed a Glock pistol from her purse and fired a shot at the woman, barely missing her head.

Police found the pistol in Hudson’s vehicle and took her into custody without incident, police said. The other woman was taken to a local hospital and treated for minor scratches and pain in her ear.

According to police, Hudson and her neighbor had been involved in an ongoing dispute for the past several weeks. The source of their animosity was unclear.