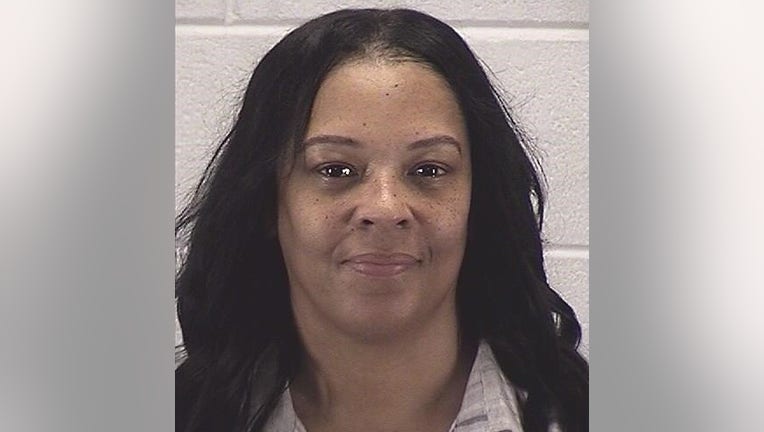 AURORA, Ill. - A west suburban woman is accused of stalking a person in Aurora.

A no-contact order against Reed was issued in 2018, prosecutors said. In May 2020, she allegedly followed the victim home from a car wash and tried reaching out via a text message.

In July, Reed waited for the person to leave their home and drove by them, prosecutors said. The next day, she followed the person around 5 a.m.

In another July incident, Reed parked next to the person after seeing their car in a parking lot and waited for them, prosecutors said.

Reed was taken into custody Aug. 21 and was released after posting bond, the state’s attorney’s office said. She is due back in court October 14.