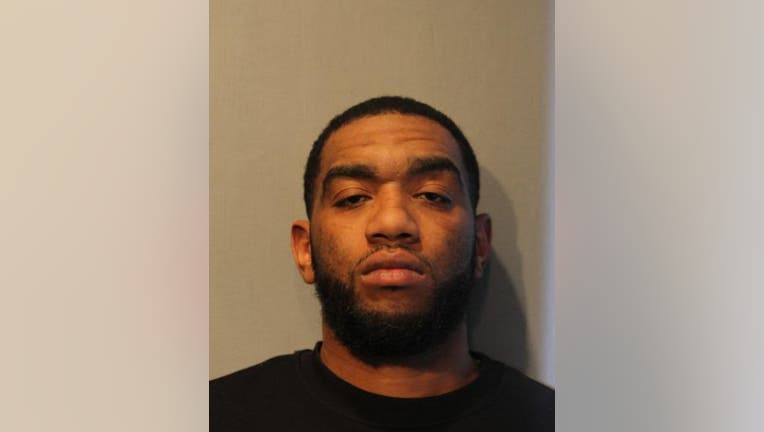 CHICAGO - A 32-year-old man has been charged with a fatal shooting in April in South Shore on the South Side.

About 2:40 a.m. April 16, officers responding to the sound of gunshots found Mariah Edwards lying on the sidewalk in the 7000 block of South Clyde Avenue, Chicago police said. She had multiple gunshot wounds to her chest.

She was rushed to University of Chicago Medical Center and pronounced dead, police said.

An investigation found she was arguing with someone in a black vehicle who shot her before fleeing, police said. Grayer was arrested about 10:30 a.m. Tuesday, in the 5000 block of West Augusta Boulevard Tuesday, after being positively identified as the person who allegedly shot Edwards.