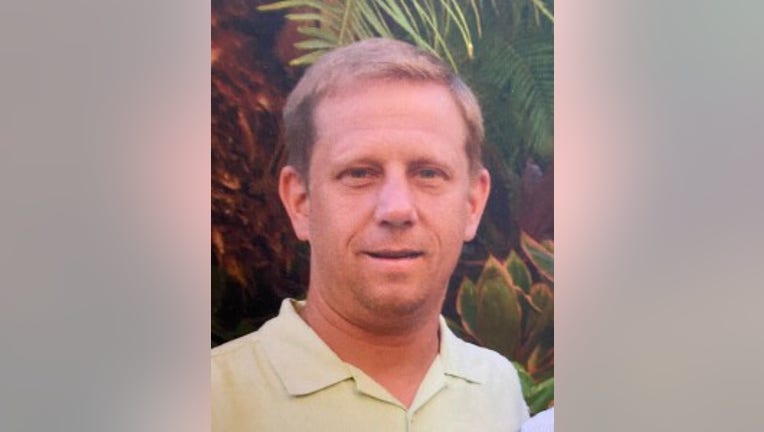 Gustaitis was last seen 11:45 a.m. Wednesday in the 2400 block of Forestview Drive, according to a statement from Aurora police.

On Thursday, after he was reported missing, police said Gustaitis may have experienced a medical episode.

Police located his body about noon Friday, according to police spokesman Paris Lewbel.