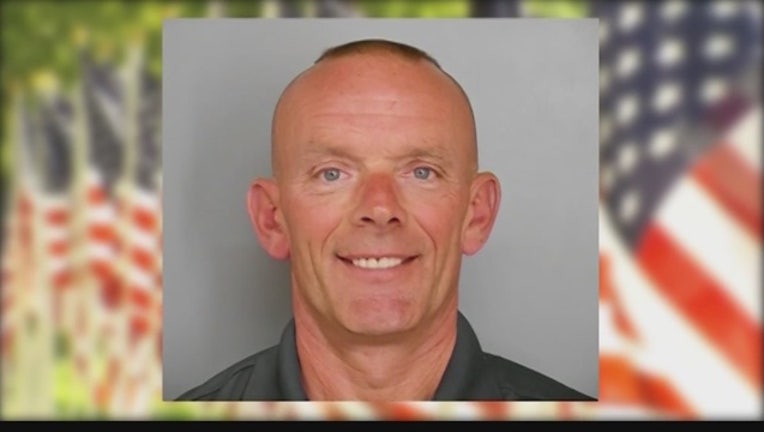 CHICAGO (STMW) - Authorities in Lake County said they plan on Wednesday to reveal “significant new information” into the death of Fox Lake Police Lt. Charles Joseph Gliniewicz — whose shooting sparked a manhunt in the far north suburb two months ago, the Chicago Sun-Times is reporting.

Gliniewicz was found shot Sept. 1 after he radioed dispatchers that he was checking on three men. He was shot twice in the upper torso. The married father of four — known in the community as “G.I. Joe” — was a 30-year veteran of the police department.

The Lake County Sheriff’s office said Tuesday they’ll provide the new information at a news conference 10 a.m. Wednesday at the Round Lake Beach Civic Center. Authorities said they would not be releasing any information about the investigation until Wednesday morning.

Many questions remain as the the lengthy investigation enters its second month, with no one in custody.

Investigators in October revealed a bullet from his own gun killed Gliniewicz, without saying who might have pulled the trigger. The Lake County Major Crimes Task Force said the last moments of the officer’s life appear to have involved a physical struggle.

He was shot twice, with both bullets from his service weapon, authorities said. The first shot struck his bulletproof vest, with the force of a “sledgehammer.” The second bullet struck the upper left chest region and killed the veteran officer.

Last month, authorities said there were nine samples of unidentified DNA found at the crime scene. They declined to say whether any of that DNA was found on Gliniewicz’s service weapon.

Police have acknowledged that they have not ruled out the possibility of suicide. But authorities last month said it’s still being called an “ongoing homicide investigation.”