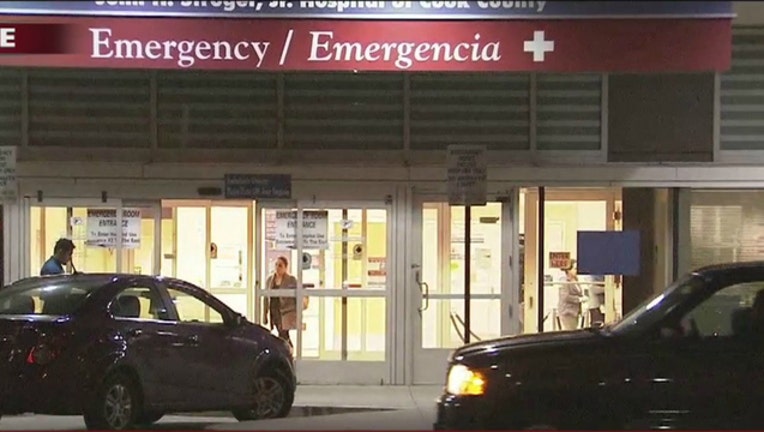 Emergency crews responded at 7:36 p.m. to the first block of South Columbus Drive, according to Chicago Police.

The man suffered from cardiac arrest and was taken to Northwestern Memorial Hospital, where he was pronounced dead at 8:25 p.m., police and fire officials said.

He was identified as 43-year-old Cao Bing, of the 2300 block of Iroquois Road in Wilmette, according to the Cook County medical examiner’s office. An autopsy Friday showed that he died of natural causes due to hypertensive and atherosclerotic cardiovascular disease.

The J.P. Morgan Corporate Challenge, a 3.5-mile race, was scheduled to start in Grant Park at 7 p.m.

“We are aware of the fatality of a race participant and express our sincere condolences to their family, friends and coworkers,” JPMorgan Chase spokeswoman Christine Holevas said in an email Thursday night.