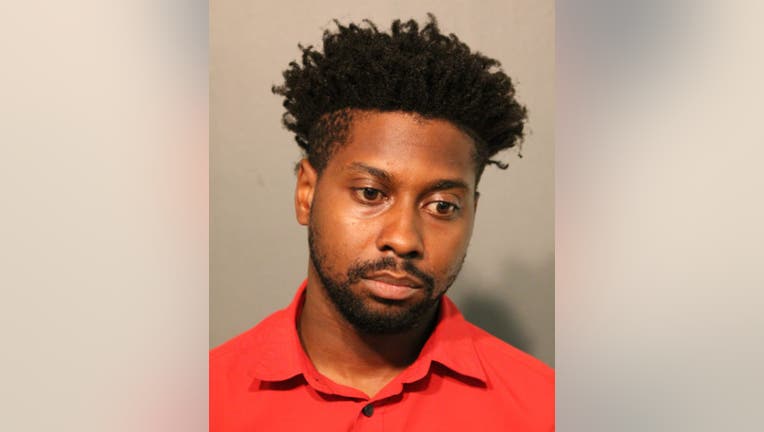 CHICAGO - A 27-year-old Avalon Park man has been charged with stabbing a man in River North Thursday.

Brown was arrested on Thursday after being identified as the suspect who stabbed a 29-year-old in the chest and abdomen in the 600 block of North Wells.

The victim was transported to the hospital in good condition.

Brown was placed into custody on scene and charged accordingly.