CHICAGO - A 1-year-old boy was found dead by his parents Wednesday inside a home in Englewood on the South Side.

It appears the boy had fallen out of his crib and was found about 3:30 a.m. lodged between the crib and a chair inside a home in the 7100 block of South May Street, according to Chicago police.

He was rushed to Comer Children’s Hospital where he was pronounced dead, police said.

His cause of death remains unknown.

The Cook County medical examiner’s office has not commented on the boy’s death. 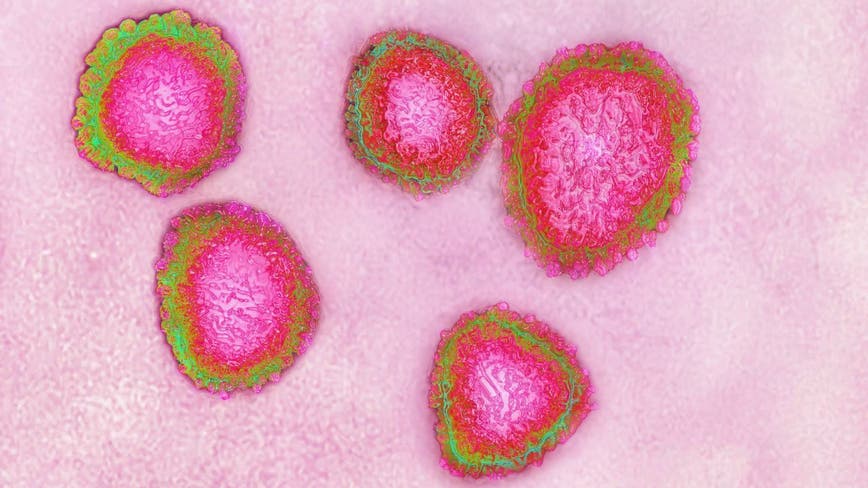