Overdose deaths soared to a record 93,000 last year in the midst of the COVID-19 pandemic, the U.S. government reported. That estimate far eclipses the high of about 72,000 drug overdose deaths reached the previous year and amounts to a 29% increase. LiveNOW From FOX's Mike Pache speaks with FOX News Medical Correspondent, Dr. Nicole Saphier on the issues beyond the virus.

KENNER, La. - A woman in Louisiana has been arrested on charges of second-degree murder after she allegedly admitted to taking narcotics before breastfeeding her 4-day-old child, resulting in the infant’s death.

Lana Cristina, 28, of Kenner, Louisiana, called 911 on June 10 at about 3:40 a.m. after she found her child was not breathing, according to a Jefferson Parish Sheriff’s Office news release.

The baby was taken to a local hospital where it was pronounced deceased that same morning, authorities said.

An autopsy and toxicology report found that the child’s cause of death was acute fentanyl toxicity, according to the sheriff’s office. 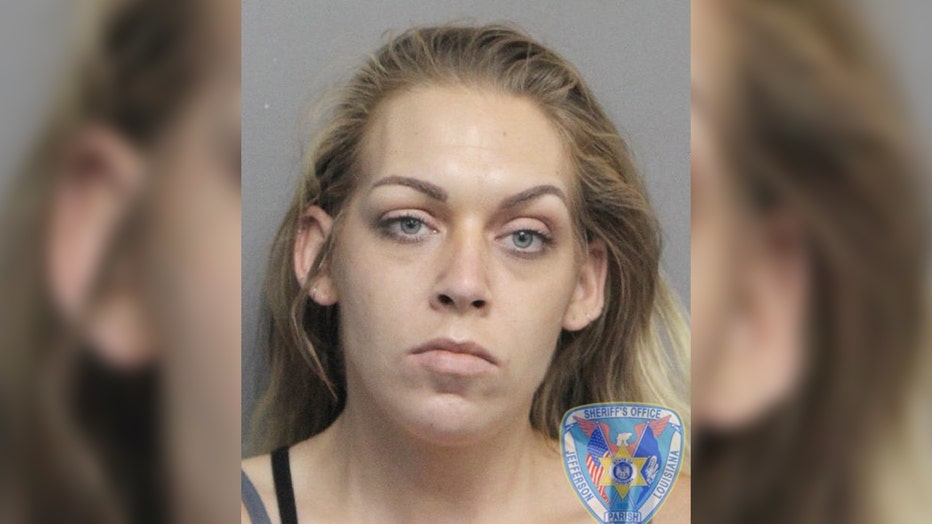 Fentanyl is a synthetic opioid that is far more potent than morphine or heroin. According to the U.S. Centers for Disease Control and Prevention, more than 36,000 people died from overdoses involving synthetic opioids like fentanyl in 2019.

Cristina allegedly admitted to deputies during her initial interview that she had taken narcotics prior to breastfeeding the infant, according to the sheriff’s office.

She was arrested on Aug. 4 and is still in custody at the Jefferson Parish Correctional Center, according to deputies.