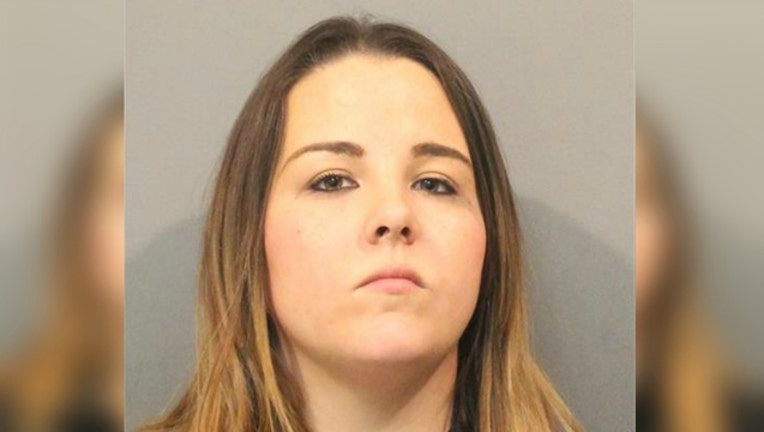 (SUN TIMES MEDIA WIRE) -  A woman has been charged with battery and neglect in the death of an 8-month-old baby she was babysitting last year in northwest Indiana.

About 1:30 p.m. on April 15, 2016, sheriff’s officers responded to a home in the 2200 block of West 41st Avenue in Gary to assist paramedics with 8-month-old Maci Moor, who was breathing but unresponsive, according to the sheriff’s office.

She was taken to Methodist Hospital Northlake in Gary and later flown by helicopter to Comer Children’s Hospital in Chicago, according to the sheriff’s office.

Maci, who lived in the 6600 block of Montana Avenue in Hammond, died at Comer at 12:27 p.m. April 19, according to the Cook County medical examiner’s office.

An initial autopsy did not rule on her cause or manner of death, but police announced in June that further investigation found she died of closed head injuries due to child abuse, and ruled her death a homicide.

The sheriff’s Special Victims Unit investigated and found that Woodworth, the girl’s babysitter, was responsible for Maci’s care when she most likely suffered the injuries that resulted in her death, according to the sheriff’s office. Woodworth, of Gary, was arrested Monday.