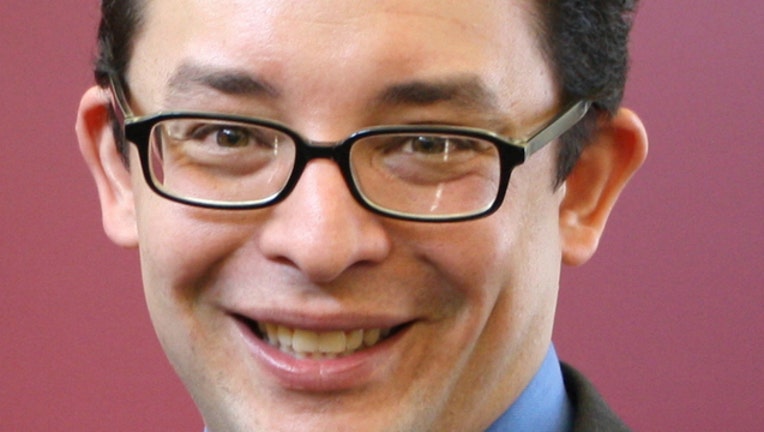 On Tuesday, Lopez fired off a letter to Cook County Sheriff Tom Dart urging him to send reinforcements to assist Chicago Police officers with the gangs terrorizing residents of the Back of the Yards neighborhood on the Southwest Side.

Lopez wants the sheriff to deploy gang, narcotics and vice/human trafficking units, as well as a gun team, to work “in coordination” with Chicago Police “as part of a long-term strategy to reduce violence in Back of the Yards.”

In January, Dart announced a partnership with the Chicago Police Department to target violent crime in the Harrison and Austin police districts on the West Side. They’ve been working together on gang and drug investigations.

Chicago Police officers in the Deering District patrol Back of the Yards.

“We are presently on the West Side in force and will meet with Ald. Lopez immediately to see how we can assist,” said Cara Smith, chief of policy for Dart.

Along with Lopez, the letter was signed by Back of the Yards Neighborhood Council President Craig Chico, Marina Alons, a parent coordinator at Hedges Fine/Performing Arts Academy, and Dan Marquez, president of Aztec Supplies.

“For each of us, this is a very personal matter. Our families have and continue to be connected to this gateway community that is home to thousands of immigrants trying to achieve the American dream,” the letter said.

“However for too many, pursuing that dream has turned into a nightmare as the culture of gangs and violence have replaced the longstanding neighborhood culture of hard work, determination and togetherness.”

This year, the city has seen a spike in violent crime with more than 130 murders, nearly 85 percent more than the same period of 2015.

The letter said Back of the Yards/New City is ranked second in the city for homicides, third for aggravated battery and weapons violations, fifth for aggravated assault and prostitution, and ninth for criminal sexual assault.

“We are determined to change the culture in Back of the Yards away from one that normalizes violence and gives refuge to gang life. We believe residents should feel safe on their blocks, at their parks and in their schools,” the letter said.

After being formally introduced as Mayor Rahm Emanuel’s surprise choice to succeed fired Police Supt. Garry McCarthy, Johnson was asked Monday to deliver a message to the young people wreaking havoc on the streets of Chicago.

“As far as the gun violence, I would say to these young people out here shooting and killing, they are destroying our communities. They’re destroying families and it has to stop,” Johnson said.

“We have strategies in place now. But I’m not going to give you our playbook because I don’t want to give them a heads-up to what we’re going to be doing,” he said.

“My expectation is to try to reduce this gun violence here and now.”