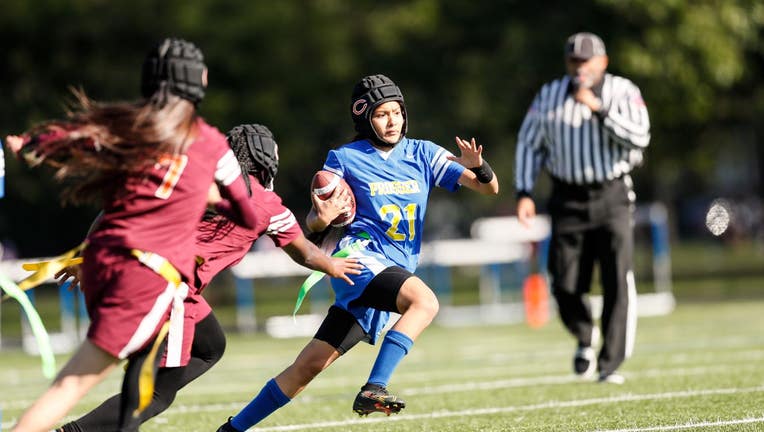 Back of the Yards beat Prosser 16-6 at Winnemac Stadium for the championship.

The 22-team league was made possible with the help of the Chicago Bears and Nike.

Illinois is the fifth state to launch girls flag football as a high school sport.

Susan Kenney and Kyla Hillman from Nicholas Senn High School talks about the exciting new all-girls football league started with the support of the Chicago Bears and Chicago Public Schools.