There is outrage in Chicago after the suspect in the murder of Kenneth Paterimos was released from jail.

Thomas Tansey, 30, faces a count a first-degree murder in the death of Kenneth Paterimos, according to the Cook County state’s attorney’s office.

Last week, a Cook County judge issued a no-bail arrest warrant for Tansey, but he wasn’t in police custody until Wednesday.

Tansey was initially arrested Feb. 21 after allegedly stabbing Paterimos multiple times outside the bar in the 400 block of North Milwaukee Avenue, police said, but was later released without charges after he claimed self-defense in the attack. 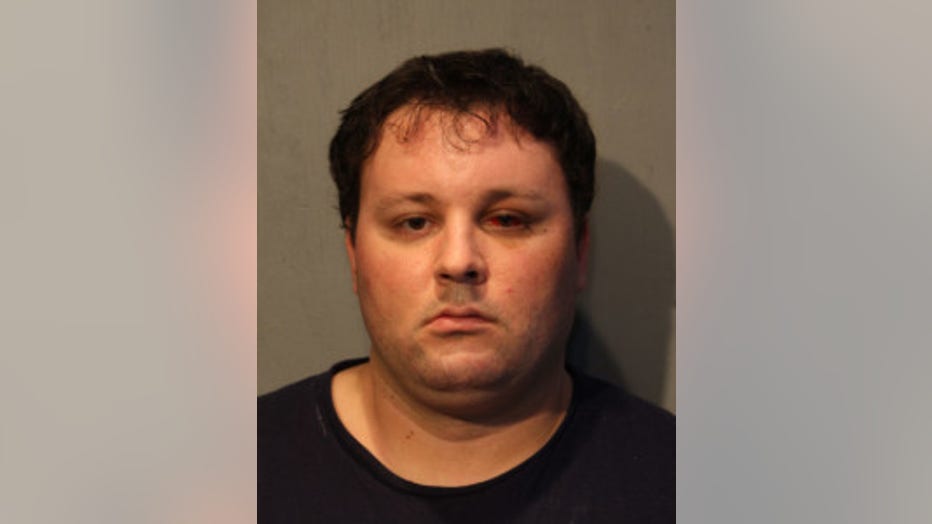 Tansey was previously convicted of battery when he tried to strike a man with a handgun that he was unlawfully carrying in 2016 and pushed the man to the ground, according to court records.

On Tuesday, family of Paterimos gathered outside Richard’s Bar and chanted “justice for Kenny.”

Paterimos’ family says the suspect in the killing yelled a homophobic slur at Paterimos before stabbing him multiple times outside the bar. 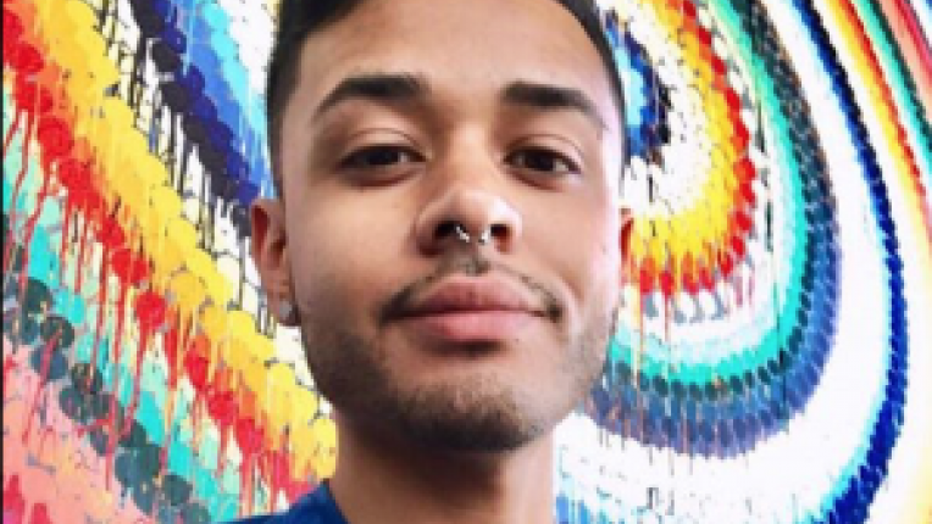