Police are questioning a suspect after an 11-year-old girl was sexually assaulted Monday afternoon at a public library in Morgan Park on the Far South Side.

CHICAGO - A 25-year-old man was denied bail Wednesday on charges he sexually assaulted an 11-year-old girl who was studying at a public library while her mother was at a nearby laundromat in Morgan Park.

Damond Hampton, who had been banned from the library after “bothering” women there several times since May, faced three counts of predatory criminal sexual assault when he appeared for the hearing at the Leighton Criminal Court Building. 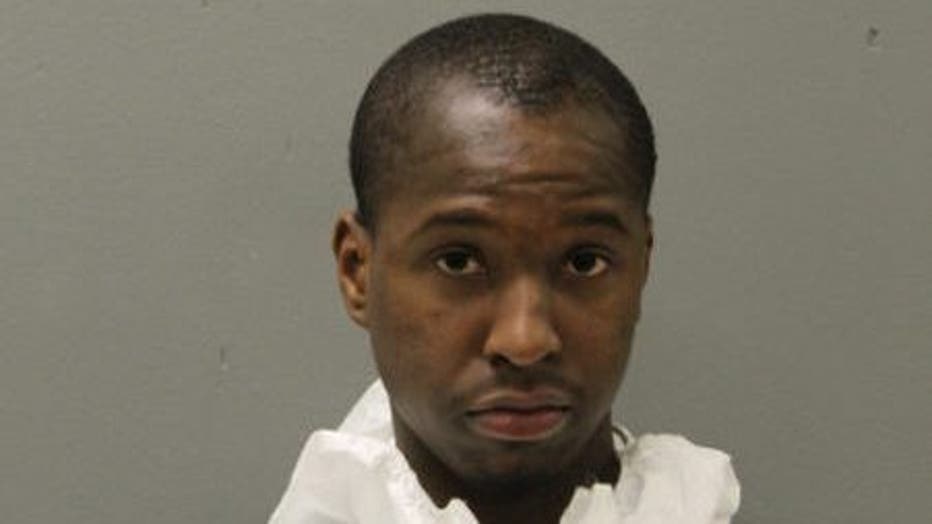 The girl was left alone by her mother in a corner room about 4 p.m. when a man seated nearby entered and sexually assaulted the girl, police said. She was taken to a hospital and her condition was stabilized.

Hampton left on foot but was arrested about an hour later in the same block where the sexual assault happened, police said. He lives a few blocks away in Morgan Park.

Police said Hampton was already banned from the library due to “his inappropriate behavior with female library patrons,” a police spokeswoman said in an email. Police could not elaborate on the previous incident.

“The Department of Fleet and Facility Management is committed to providing the highest standard of security services on City property and is deeply troubled by the incident that took place at Walker Library,” a department spokesman said in an email. “In this particular case, the security guard failed to follow their security company’s protocol, and as a result has been terminated.”

Police are questioning a suspect after an 11-year-old girl was sexually assaulted Monday afternoon at a public library in Morgan Park on the Far South Side.