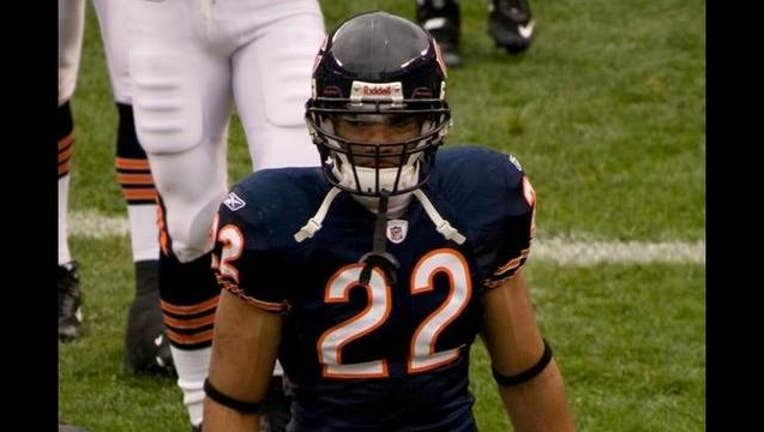 Chicago Bears running back Matt Forte says he will not hold out for a contract extension.

A two-time Pro Bowl pick, he says he will report to training camp on time despite the team's refusal to extend his deal. Forte is entering the final season of a four-year contract he signed in 2012.

He says the Bears told him they are "not talking about that type of stuff right now." He does not expect to revisit contract talks with general manager Ryan Pace anytime soon.

The 29-year-old Forte set an NFL record for receptions by a running back last season with 102. He joined LaDainian Tomlinson as the only players with 100 catches and 1,000 yards rushing in the same season.