The cast of FOX's hit show 'Empire' is breaking records. The hip hop drama is the only prime time TV show since 1991 to have more people watching every week in each of its first five episodes.

More than 14 million people tuned in last week to watch Cookie and the rest of the crew.

And while the show is making headlines nationwide, it has a connection to Chicago! "Empire's" main set designer is from right here in the city.

FOX 32's Jake Hamilton crashed the set of the show and says it's even more impressive in person. Click play above and through the photo gallery to see a behind the scenes look at the set.

You can watch Empire every Wednesday at 8 p.m. right here on FOX 32. 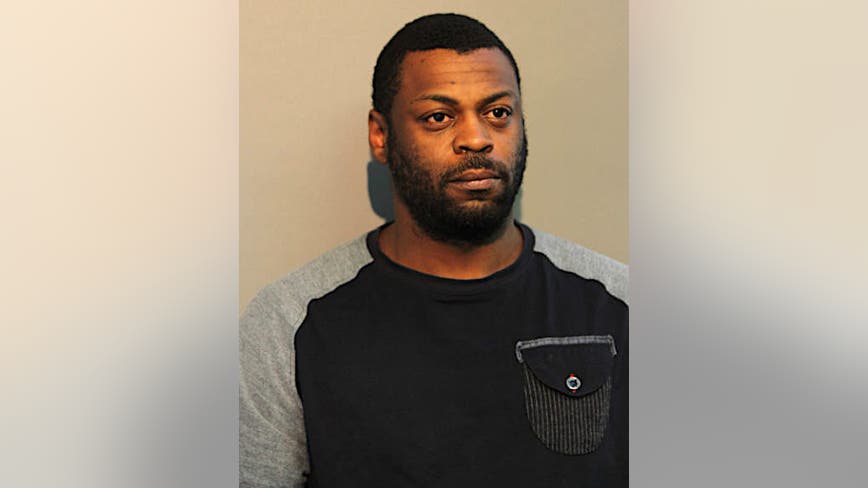