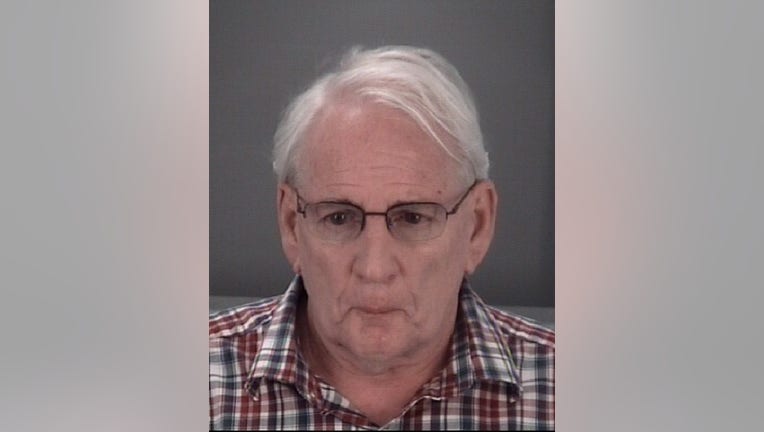 According to court documents, in August, Crawford took his laptop to Best Buy’s Geek Squad and an employee discovered pornographic content of a prepubescent girl.

According to court documents, he was taken into custody Tuesday at the school and admitted to having the illegal images. He was ordered held on $200,000 bond Wednesday.

Pasco County school officials said they just learned about the investigation Tuesday and said Crawford had resigned before his arrest.