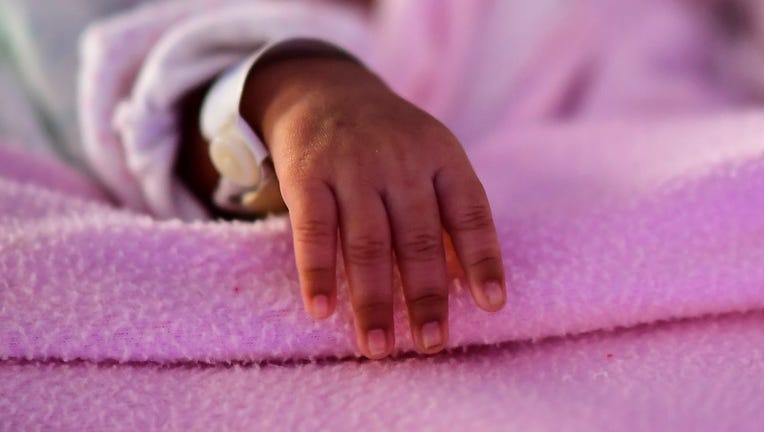 When a Black doctor oversees a Black newborn’s hospital care, the baby shows a significant improvement in survival rates, according to a study.

Researchers from George Mason University, among other institutions, explored racial disparities at childbirth, a setting where these disparities are “particularly severe,” they wrote.

The study was published in the Proceedings of the National Academy of Sciences.

As of 2019, 5% of all active physicians in the country were Black or African American, according to the Association of American Medical Colleges. White doctors comprised about 56% of all physicians in the U.S.

The team examined 1.8 million hospital births in Florida between 1992 and 2015, and say “newborn-physician racial concordance is associated with a significant improvement in mortality for Black infants.” In other words, when the baby and the doctor share the same race, survivability improves.

These benefits were more evident among more complicated cases with challenging births, and also in hospitals that deliver more Black babies. Study authors suggested that race concordance during birth can improve outgroup biases and boost trust and communication.

However, the researchers did not find a “significant improvement” in maternal mortality when the birthing mother and the doctor shared the same race. Last year, the Associated Press reported that Black women in the U.S. were about three times as likely to die from a pregnancy-related cause as others, partly because of racial bias they may experience in getting care and doctors not recognizing risk factors such as high blood pressure, according to Dr. Lisa Hollier, chief medical officer at Texas Children's Health Plan.