Expert weighs in on Chicago police and their handling of crime

We are talking with former FBI agent Ross Rice on how the feds are assisting Chicago in solving crimes.

CHICAGO - Chicago police on Thursday tweeted a tribute to the first African American officer to join the department.

The tribute comes as the nation celebrates Black History Month during February. Historical figures such as Police Officer James L. Shelton pushed boundaries and helped shape society into what it is today.

"He broke barriers during a time where he wasn’t allowed to be in uniform," CPD tweeted. 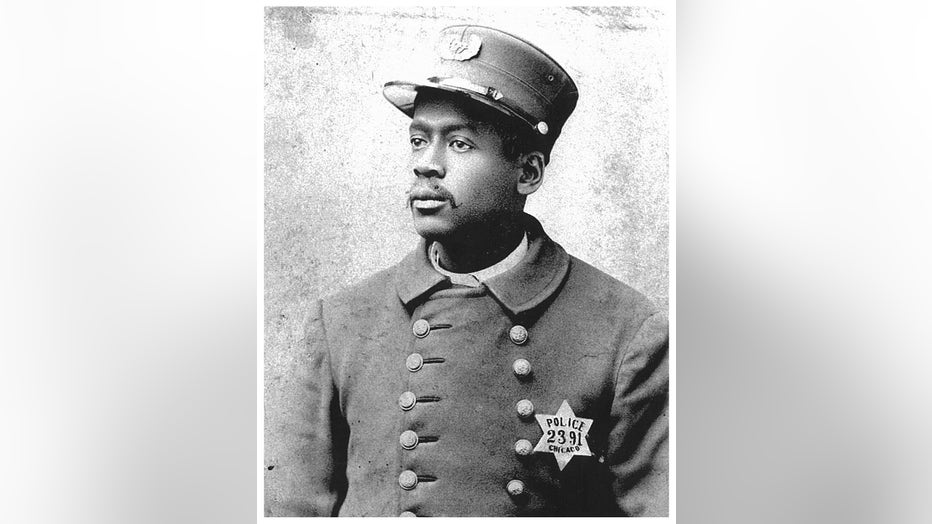 In the present day, police say more than 2,300 Black officers "proudly wear the uniform as they serve & protect the people of Chicago."