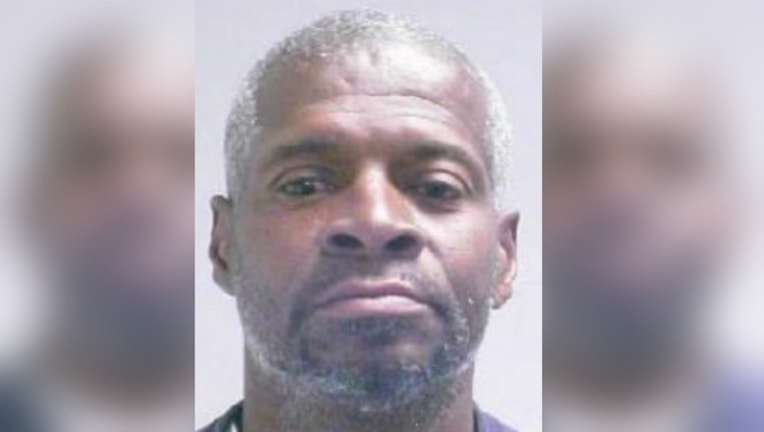 CHICAGO (SUN TIMES MEDIA WIRE) - Police are looking for a legally blind man who has been missing since early Tuesday from the West Side Austin and is believed to be at high risk, Chicago Police said.

Terrell is described as a 5-foot-11 black man weighing about 170 pounds with gray hair, police said.

No further information was available. Anyone with information is asked to contact Area North Special Victims Unit detectives (312) 744-8266.