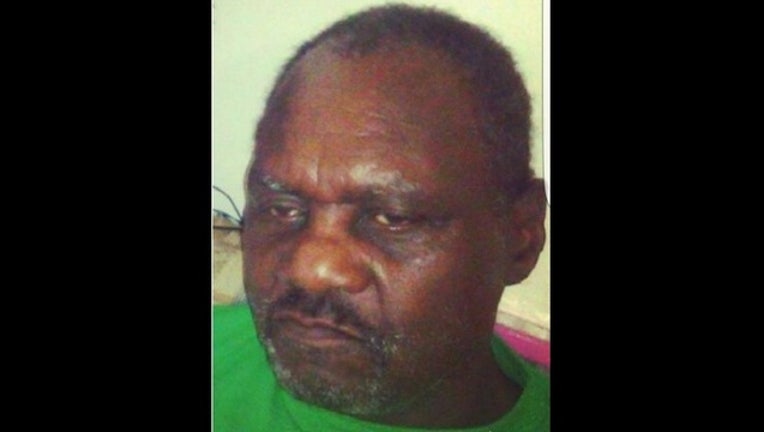 SUN-TIMES MEDIA WIRE - A 70-year-old man with PTSD who is legally blind who went missing Thursday from the South Lawndale neighborhood on the West Side has been found.

Jerry Stewart Sr. was reported missing from the 3000 block of West 21st Place, according to a missing person alert from Chicago Police.

Police said Tuesday afternoon that he had been found.