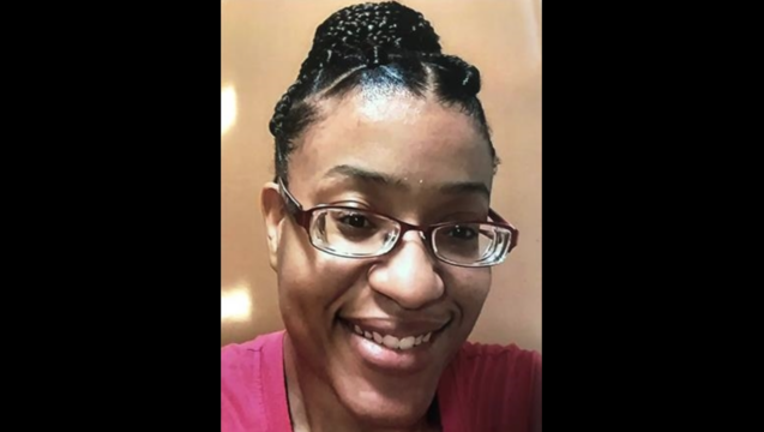 CHICAGO (Sun-Times Media Wire) - Police are searching for a blind woman who went missing Wednesday from the West Pullman neighborhood on the Far South Side.

Latrease “Pinky” Jones, 29, was reported missing from the area near the intersection of 119th Street and Stewart Avenue, according to an alert from Chicago police. Jones is described as a 4-foot-11, 115-pound black woman with brown eyes, black hair and a medium complexion.

Jones wears glasses despite being legally blind, police said. She also experiences mood swings, walks with a limp and typically wears headphones or earbuds due to a sensitivity to noise.