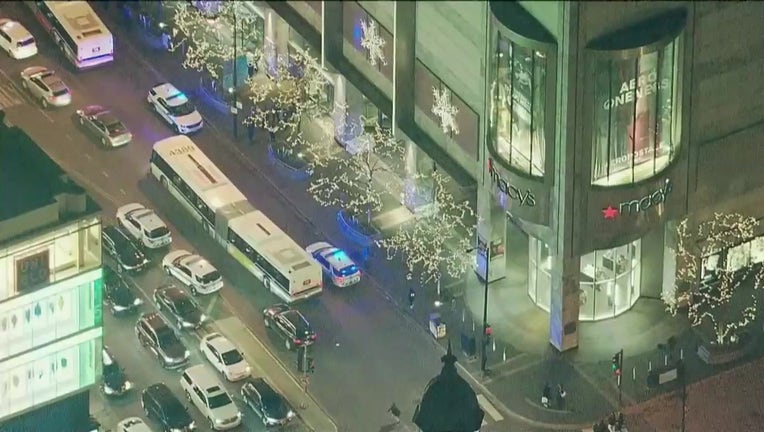 Another threat was reported about the same time at a location in the 100 block of East Delaware Place, police said.

Authorities cleared the building on Delaware by 5:38 p.m., and Block 37 was cleared about 10 minutes later, police said.

CPD spokesman Anthony Guglielmi said on Twitter that there was no information to suggest the calls were credible.